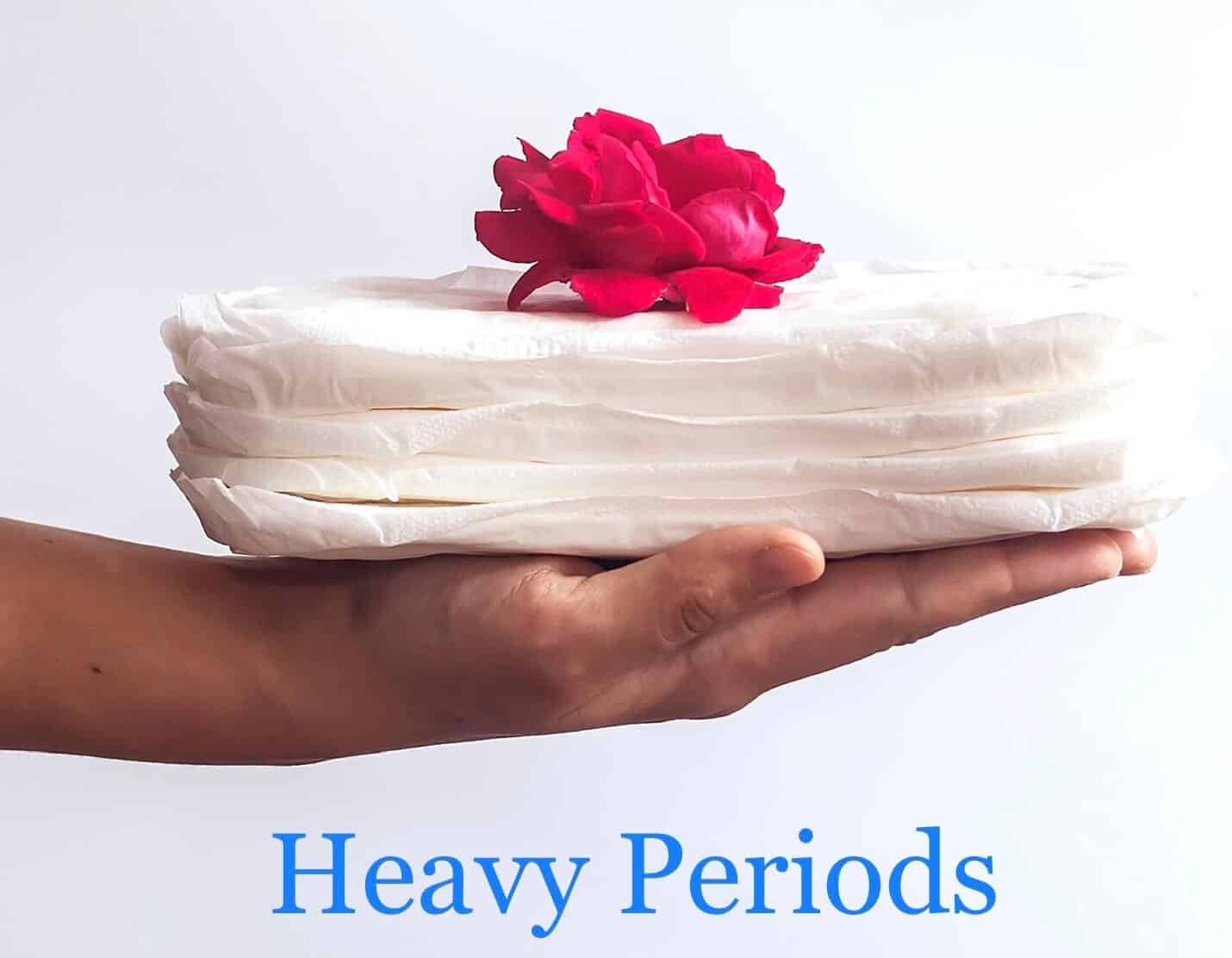 One in five women experience very heavy periods – The kind of period that can inhibit your day-to-day life and the things that you enjoy.

While it doesn’t usually affect fertility, it is not normal to have an extremely heavy period every month.

In this article, I’m going to explain:

How Common are Heavy Menstrual Periods?

Heavy periods can affect one in every five women sometime in their life.

The medical term for this is Menorrhagia.

It is often accompanied by abdominal cramps, headaches and fatigue.

Eighty percent of women report avoiding sex and sixty percent have missed social or athletic events and even work.

If you are concerned about your period being heavy speak to your doctor.

When is Menstrual Bleeding Considered “Heavy”?

Heavy menstrual bleeding is considered heavy based on a number of factors including:

Some women may realise that their periods are heavy when they are found to be anaemic.

It’s still a good idea to see a doctor if it happens on a regular basis to make sure that you don’t have a more serious condition.

In many cases there is no discernible cause and the bleeding is thought to be due to an imbalance of chemical substances called prostaglandins within the uterus itself.

However, there are some common easily identified causes.

These are abnormal growth in the muscle of the uterus. They can occur in up to 60% of women and so are extremely common. Although referred to as tumours, they are very rarely cancerous.

These are growths in the lining of the uterus and the cervix. They can cause heavy menstrual bleeding, bleeding after sex and bleeding between periods. Polyps are usually benign growths but it is usually recommended to remove them.

Adenomyosis occurs when endometrial glands grow into the muscle of the uterus. This results in the uterus growing bigger and it can be painful when you are examined. It’s not easily diagnosed because different approaches used, such as ultrasound, hysteroscopy and keyhole surgery, don’t pick it up.

This is due to excessive growth of the lining of the uterus and while usually benign it can become cancerous later. This is usually seen in women over the age of 4, many of whom have suffered from obesity, infertility (not having children), polycystic ovarian syndrome and have a family history of cancer.

During your menstrual cycle, one of your ovaries releases an egg, a process which is called ovulation. If you don’t ovulate your hormone levels become unbalanced. This affects the lining of your uterus and can cause heavy bleeding which is often irregular. This can be caused by obesity, polycystic ovarian syndrome and thyroid problems. 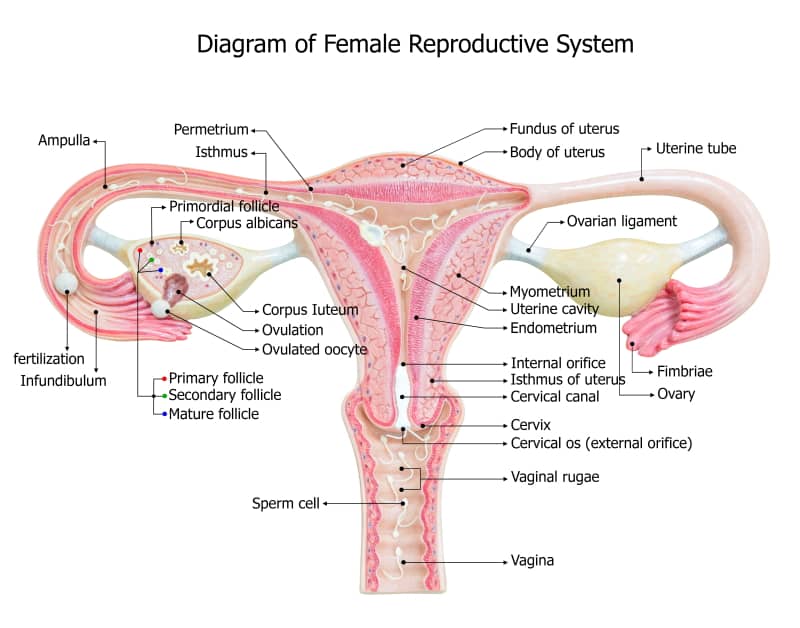 When are Heavy Menstrual Periods a Cause for Concern?

A heavy period can cause concern when there is a lot of blood loss because this can cause anaemia. Symptoms of anaemia include feeling tired, weak and skin turning pale. While diet can play a role in iron deficiency anaemia, heavy menstrual periods can complicate the matter.

You should seek medical help if:

If your periods are interfering with your life it would be prudent to consult your general practitioner (G.P.)

How are Heavy Menstrual Periods Investigated?

Your Doctor will usually:

Most causes will usually be identified by these simple tests but occasionally you may need further investigation including a hysteroscopy. This involves a long thin telescope or camera (hysteroscope) being inserted into the uterus. Polyps and fibroids inside the uterus can be visualised and often removed. Samples can be taken for testing. 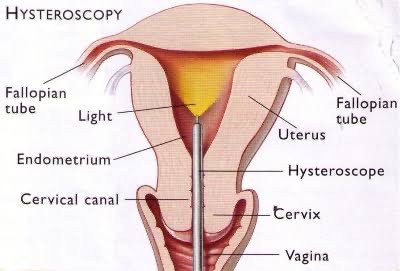 How are Heavy Menstrual Periods Treated?

The Mirena is an intrauterine device which is used as a contraception but reduces blood ion by 80%. The device needs to be inserted by a medical practitioner. Once inserted the Mirena can last up to five years. Some women experience spotting for the first few months but the reduction in bleeding is substantial and some women don’t bleed at all.

If you are not planning any future pregnancies, there are many more options in the treatment of heavy periods.

A simple day procedure where the lining of the womb is removed with an energy source. This short procedure is done under anaesthetic and recovery is usually very fast. Women can usually resume their normal activities and go back to work within a day or two.

Around half the women who have undergone endometrial ablation have no further periods and the others experience a substantial reduction in bleeding.

If all else fails, hysterectomy is the final option. This can usually be done either with keyhole surgery or purely virginally with relativity quick recovery. 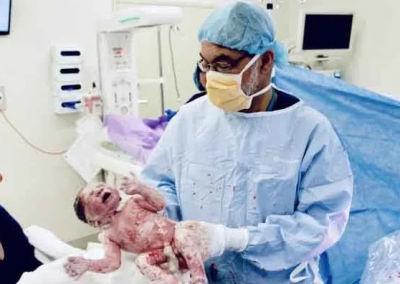 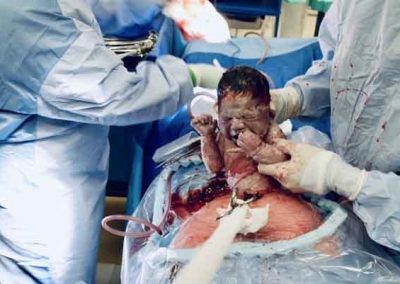 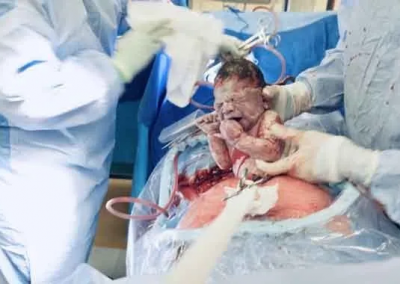 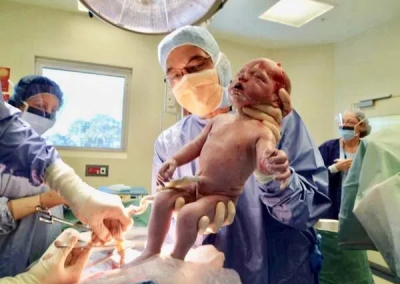 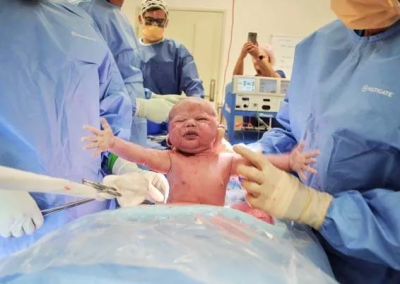 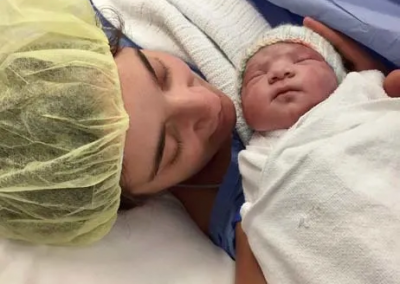 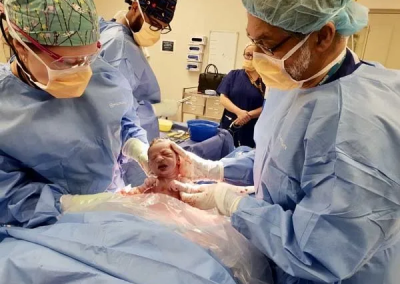 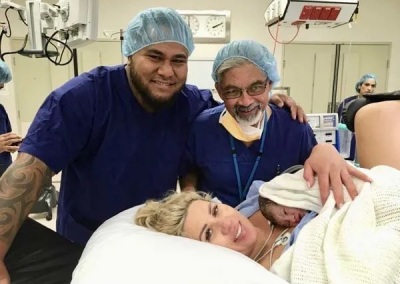 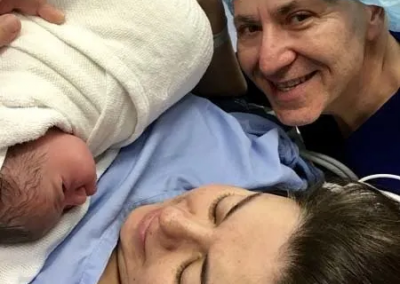 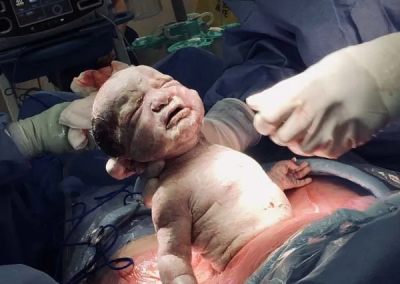